This may take a few seconds, please don't close this page.

Passion fuels music: why the violin is the perfect instrument to learn 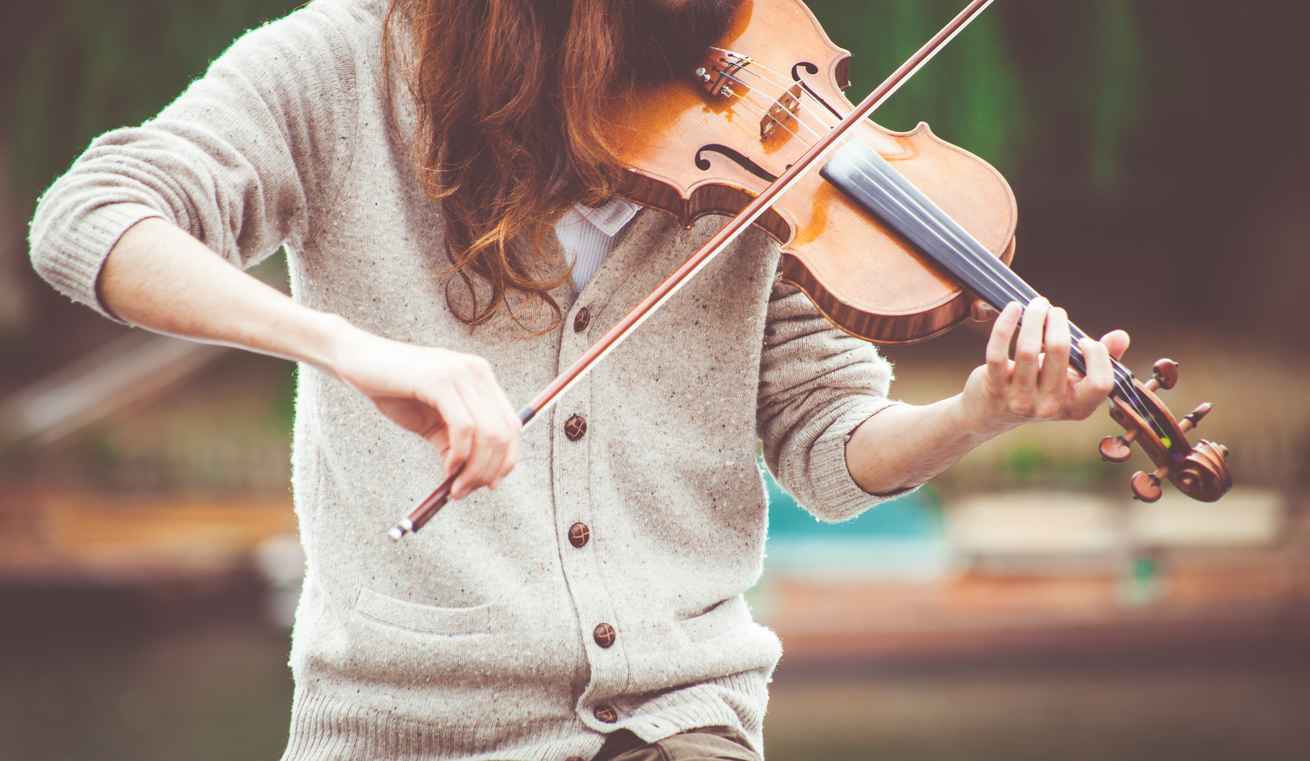 The violin is the perfect instrument to learn music. The violin is played in the music of many different cultures around the world so violin students have a wide variety of music to pick from when deciding what to practice.

If you are interested in playing music, but not certain where to start, you may consider picking up the violin.

Why? The violin is a great instrument to learn because it gives you the freedom to choose what music to play. Violins are found in many different cultures and musical styles from around the world, so you will be able to choose from a large variety.

Many musical styles are possible on the violin.

You can play traditional sounds of Middle Eastern, Asian, and Eastern cultures which are not possible on instruments like the guitar or the piano. On the violin, you can also play rock, chamber music, pop, jazz, hip-hop, Americana, bluegrass, classical, baroque, romantic, modern, post-modern, Indian classical, folk, Arabic, Persian, klezmer – you name it!

Learn the music that you want on the violin.

A former student of mine loved playing the violin for this very reason. He first began his violin lessons by learning to play the violin with a traditionally classical music method while studying with another violin teacher. Unfortunately, he soon began to lose interest in the instrument because he was not interested in classical music.

Then, he began to study with me.

After spending some time identifying other music that would better suit his interests, primarily a few non-classical styles, we settled on his favorite movie soundtrack, The Lord of the Rings, and bands, including Coldplay. The more time I spent with him, the more he wanted to practice and learn music. What excited me most, is that no matter how his tastes and preferences in music evolved over time, he was always able to play the music that he felt passionate about with the violin.

Listen to some examples of these styles in the video above. The excerpts include:

What drives you to play?

Would love to get your thoughts below.

⋅  0 comments have been posted.