This may take a few seconds, please don't close this page.

What is an Outsider Musician? 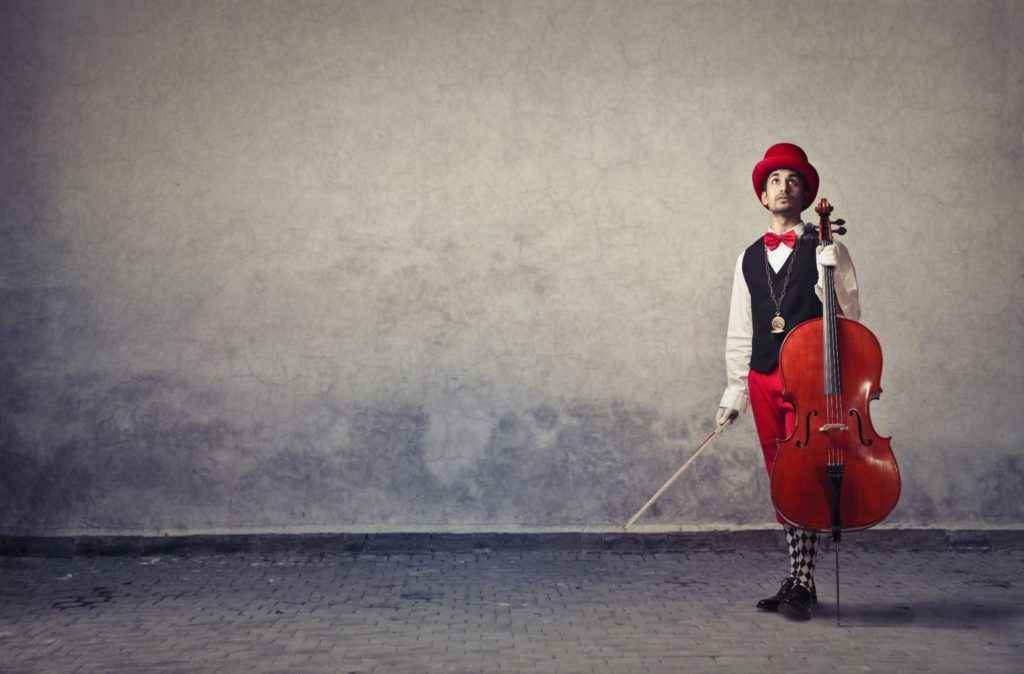 In any art form, there’s always the fringe, the edges of what we are comfortable with or enjoy. There is even a growing movement of this art, for example the many Fringe Festivals seen throughout the world.

Contributor
Table of contents
Are You An Outsider With Your Music?
What Are The Rules Of Music?
Difficult To Define
You Can Be A Musician

Are You an Outsider with Your Music?

In any art form, there’s always the fringe, the edges of what we are comfortable with or enjoy. There is even a growing movement of this art, for example the many Fringe Festivals seen throughout the world. There is the San Antonio Fringe Festival and the larger FringeNYC near our school locations.

The original Fringe happened outside the Edinburgh International Festival where 8 groups not invited to perform at the invitation only festival put on their own shows on the fringe of the Edinburgh at the same time.

Interestingly, the NYC Fringe started doing juried entries like the Edinburgh festival. This launched a counter-movement to FringeNYC. The UNfringedNYC festival was founded to keep the original spirit of unjuried, uncensored art.  Shout out to our friends at the Secret Theatre who were part of the UNFringed movement.

Similar to the fringe movement, there is a realm of music that has become known as “Outsider Music”. Despite the exclusive nature of the term, these artists often choose to own this name.

Throughout music history, many people have dabbled in playing and composing. Some receive a formal education, others taught themselves, while others had tread new ground and use music to express themselves regardless of skill level, choosing to try to intuitively create the art.

Outsider Music is that which is created by self-taught or naïve musicians.

What Are The Rules of Music?

Outsider music isn’t “weird for the sake of weird”, and it isn’t necessarily trying to be different, but for some listeners it can be seen as strange or off-putting. Whether we have studied music or not, our minds think of music within certain constraints.

Some outsider musicians have struggled with to fit into the mainstream world, and their music has helped them to express that. While their songs or lyrics may seem silly or funny to us, when someone has a different way of thinking than you do, it’s easy to misinterpret them. It’s important to approach this music with an open mind and try to understand where it’s coming from.

With the out-of-the-ordinary nature of outsider music, it’s difficult to define who exactly is an outsider musician. Perhaps outsider music is music that challenges our notions of what music is without the intention of trying to challenge it.

The musician Björk often challenges notions of what popular music is, but it’s quite clear that she’s trying to do so. She’s actively trying to expand the medium of popular music. And she’s also a classically trained musician. For those reasons, she’s arguably not an outsider musician.

So let’s look at a few musicians who are not trained, and who aren’t on a mission to change our perceptions of music. Here are three of the most well-known outsider musicians.

Daniel Johnston: Having been championed by Kurt Cobain, Johnston is possibly the most well-known outsider musician. Johnston would record cassette tapes of his music and give them out, even while working at McDonald’s. He gained a cult following with his pure and sincere music and lyrics despite his struggle with mental health issues.

Wesley Willis: Willis had mental health issues and struggles similar to Daniel Johnston but had an arguably more punk-rock and humorous style. However, even seemingly silly and vulgar songs such as “Hell Ride” show a struggle with his real-life demons. His usual style was to talk or yell over pre-set keyboard rhythms that he would alter with one finger key presses. He was known for greeting fans with an affectionate headbutt that left him with a permanent bruise.

The Shaggs: Not a single artist, but a band of sisters, The Shaggs were a band formed under the direction of the girls’ father, whose mother led him to believe (through a palm reading) that his girls would be popular musicians. The girls had little musical training but recorded an album anyway. It was unsuccessful. Musician, Frank Zappa, who was a fan of outsider music, was partially responsible for their rediscovery when he played their music on the Dr. Demento radio show.

YouTuber and musician, Redlight Blue, made an excellent point that perhaps the best part about outsider music is the sincerity and lack of self-consciousness. Outsider music often seems to be 100% the true feelings of the artist with no filter.

You Can Be A Musician

If you’ve ever made up a song in the shower, you may already be an outsider musician.

Want to learn music on your own terms? Be the musician you want to be.
Get music lessons online customized to your goals

⋅  0 comments have been posted.